He made a very nice a complete review about the model with many informations and tips about the Coanda model
http://www.internationalresinmodellers.com/articles_12_building_the_coanda-1910

For READY BUILT and PAINTED model,please contact us for price.

The Coandă-1910, designed by Romanian inventor Henri Coandă, was an early sesquiplane aircraft which featured an experimental aircraft engine that was later argued as being the first motorjet engine. Coandă used the term “turbo-propulseur” to describe this propulsion design, a centrifugal compressor propulsion system with a multi-bladed rotary fan situated in a duct and driven by a conventional piston engine. The unconventional aircraft attracted attention at the Second International Aeronautical Exhibition in Paris in October 1910, being the only exhibit without a propeller. Coandă used a similar mechanism to drive a snow sled, but did not develop it further for aircraft.

Decades later, after the practical demonstration of motorjets and turbojets, Coandă claimed that his turbo-propulseur was the first motorjet engine complete with fuel combustion in the air stream. He also said that he had made a single brief flight in December 1910, crashing just after take-off, the aircraft destroyed by fire. Two aviation historians countered Coandă’s version of events, saying there was no proof that the engine had combustion in the air stream, and no proof that the aircraft ever flew.

There are no reviews yet. 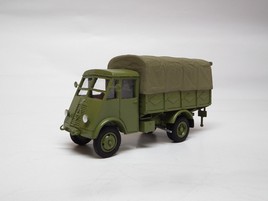 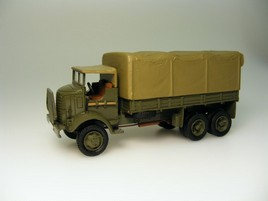 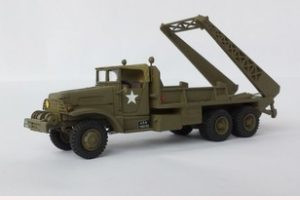